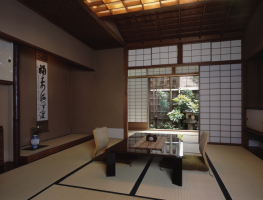 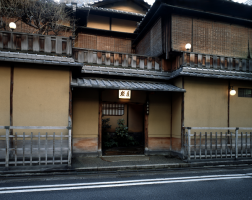 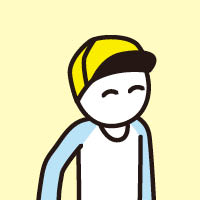 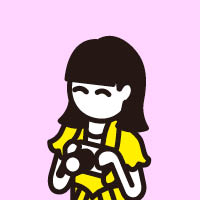 It’s the best experience in Japan, best service and ... food. You cannot imaging how good the ingredients and taste. I am amazed 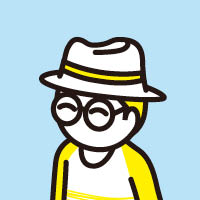 Expensive, but worth it for the experience if you ca... n afford it. I've been struggling with how to describe this Ryokan. It's a hotel, but it's also someone's home that happens to have 10+ bedrooms in it. I was thrown by the location on Google maps, as it looks like it's simply in the middle of a normal block with nothing exciting around it, but it's actually in an excellent location - short walking distance from restaurants, shopping, and the subway. The owner and her staff were incredibly gracious and accommodating. This has been in her family for over 100 years, and they do the utmost to make sure you're happy and comfortable the entire time you're with them. Breakfast and dinner were served in my room and all were Japanese and excellent (they also had Western versions, but why eat that when you're in Japan?!). The owner came and sat with me for 30 minutes during my first dinner and an hour the next night. She was not imposing on me, but rather I was alone, spoke English which she wanted to practice, and we were both interested in each other's life stories. It was an amazing opportunity to learn much more about Japanese culture. Both nights I brought in a larger bottle of good sake and we took turns serving each other while talking about many different topics. As a Westerner I'm a bit uncomfortable with the level of service they wish to provide, but the owner and her staff put me at ease and helped make Kyoto my favorite city in Japan. If I get back to Kyoto some day, I would definitely stay here again and look forward to great dinners over good food talking about Japan while sipping sake. Oh - and take advantage of the Japanese bath tub! Shower first, then soak in the tub, then shower again (Japan does not have a water shortage :-) 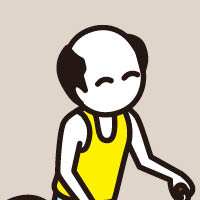 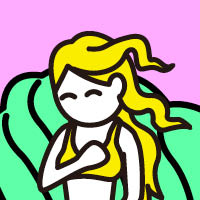 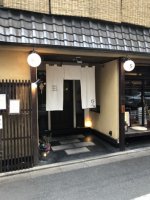 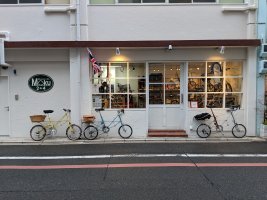 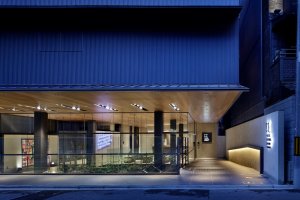 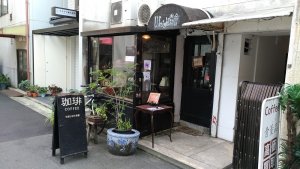 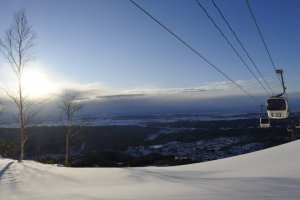 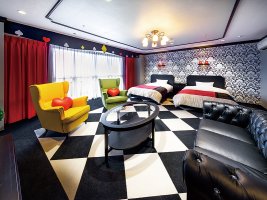 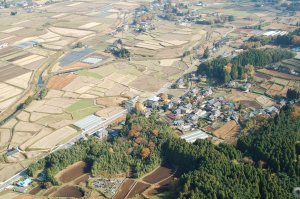 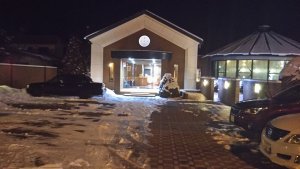